The most awaited event of Vadodara is back with its 5th Edition!
Maker Fest Vadodara 2023 is here for all innovative minds to show their creations proudly.
Mark the dates on your calendar: 28th & 29th January 2023 at MSU - Faculty of Technology, Vadodara.
Visit www.makerfestvadodara.com for more details.

Yuvalay Electronics Lab offers a platform and eco-system to the students, hobbyists and professionals to understand and apply the theoretical knowledge of the subjects in the field of Electronics. It helps to convert the interest into the passion by providing a conducive environment to learn-explore-innovate under the guidance of experts.

Be a part of ELab's thriving Community  new

The curriculum has been designed by experts so as to ensure that each one of you can not only get the overview of the different kinds of applications but also get a hands-on-experience by performing experiments. Overall learning process is split into two levels.

Students, Hobbyist or Professionals can carry out individual/own project with use of facility and guidance.

Here is the list of programs we have completed so far. new

Mr. H T Patel is the visionary behind Yuvalay - A Social organization which seeks to empower youth to become successful professionals through a holistic approach of personality development and enhancement of core skills. Through Yuvalay, He has touched more than 7000 students since the inception of Yuvalay in July 2014 and has mentored and guided many to find their passion in life. Professionally, he has spent 35 years in pharmaceutical industry across two leading companies of India: Alembic Ltd. and Zydus Cadila.

As a next leap in his journey of giving back to the society, Yuvalay Electronics Lab is incepted which will provide an opportunity to learn, explore and innovate in the field of Electronics. 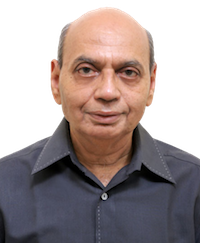 Dr. Madhu Mehta is a Chief Mentor Emeritus at iCreate. He has affection for youth and passion for next-generation entrepreneurship. Dr. Mehta has mentored many startups and is also involved with many industries, non-profits, university bodies to promote technology and entrepreneurship. He served as the Chief Executive Officer at Anjaleem Enterprises. Dr. Mehta developed the attended call metering system resulting in the development of STD PCO markets in India. Dr. Mehta started Digital Innovations in 1976 to bring microprocessor-based systems to India. He was also involved in setting-up of Nirma Labs as a part of Nirma University. Dr. Mehta is Promoter of the First city based council of the National Innovation Council – Vadodara Innovation Council. He has over 35 years of experience in telecom technology. He is an Electrical Engineering Graduate from M. S. University, Baroda. He went to the United States for further studies and holds a Ph.D. 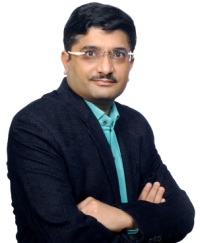 Mr. Bhavsar has completed his BE (Electronics) from MS University, Vadodara and M. Tech (Electronic Design) from Indian Institute of Science, Bengaluru. An entrepreneur by heart - He is a proprietor of Wave Visions, Managing Director of Inmed Equipments Pvt. Ltd. and Managing Partner of MedTech Devices and AIM in Med Devices LLP. He has also been associated with various educational institutes such as BITS, KJIT, ITM Universe. He is a founding member of Vadodara Innovation Council. 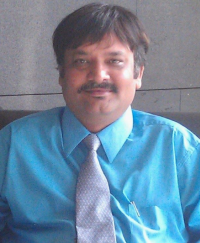 Mr. Baxi has completed his BE (Electronics and Communications) and Diploma (Industrial Economics). He brings with himself more than 2 decades of experience in Management and Business Development. In 2013, He founded Apan Enterprise which works closely with reputed 11 global brands across complete value chain of business. He is a qualified personality development trainer and has conducted more than 100 training programs. He is the founding member of Vadodara Innovation Council and has served in various capacities in organizations such as Society for Power Engineers, Baroda Management Association, to name a few. 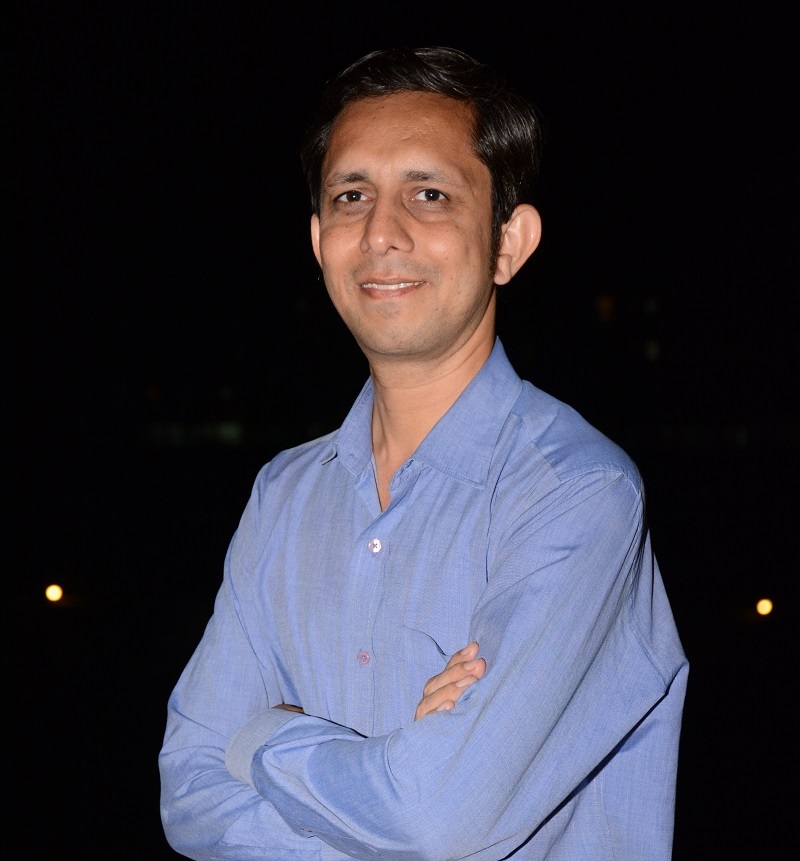 Mr. Purohit has completed his BE from DDIT and subsequently earned his MBA from MS University. He brings with himself 15 years of experience in Innovation, Marketing, Strategy and Improvement Initiatives. He is the founder of B2B web portal PharmaCupboard.com, a pan-India dedicated portal for inventory liquidation and also offers specialized services in creative thinking, innovation and management consulting. He is a proud recipient of 'VNM TV Environment Excellence Award' for his carpooling venture OliveTrips. 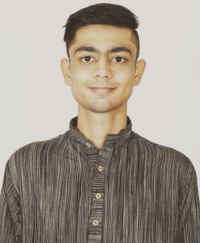 Smit is the Lab Manager at Yuvalay Electronics Lab where he is guiding and mentoring students in day to day activities and projects and is also overseeing overall administration. He is a student of BE Electronics and Communication and is the co-founder of 'Circuitgyan' - An end to end solution provider of circuit designing and manufacturing. He was associated with Algaari as R&D engineer where he built an air based IOT product and performed extensive research on Air pollution. He was also associated with Parul Institute of Technology as E-Cell manager where he was responsible for conducting various entrepreneurship events and talks.

Smit has received several national awards such as: TATA First DOT Award for emerging as a winner in the category of top five ideas and IIT Bombay I-Hack Event Award for securing 1st prize. He also was the first runners up at IOT Fab-a-Thon organized by FabLab, Ahmedabad.

He has been associated with several national level events as Event Coordinator such as 'Beat the BOMB' - A Technical event organized by Gujarat Technological University. He is also member of VIC, EChai and Startup Vadodara and advises various startups in Electronics space.